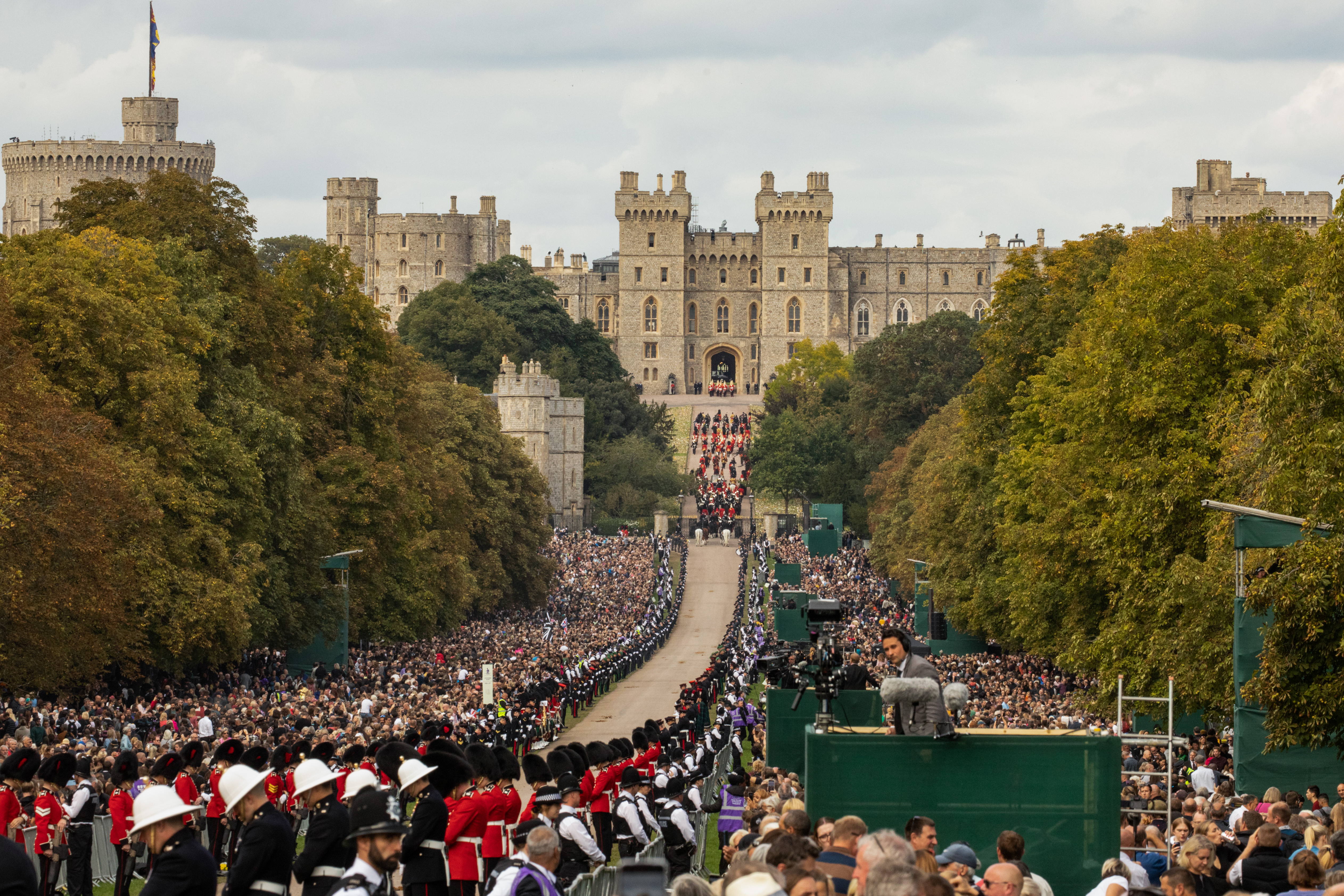 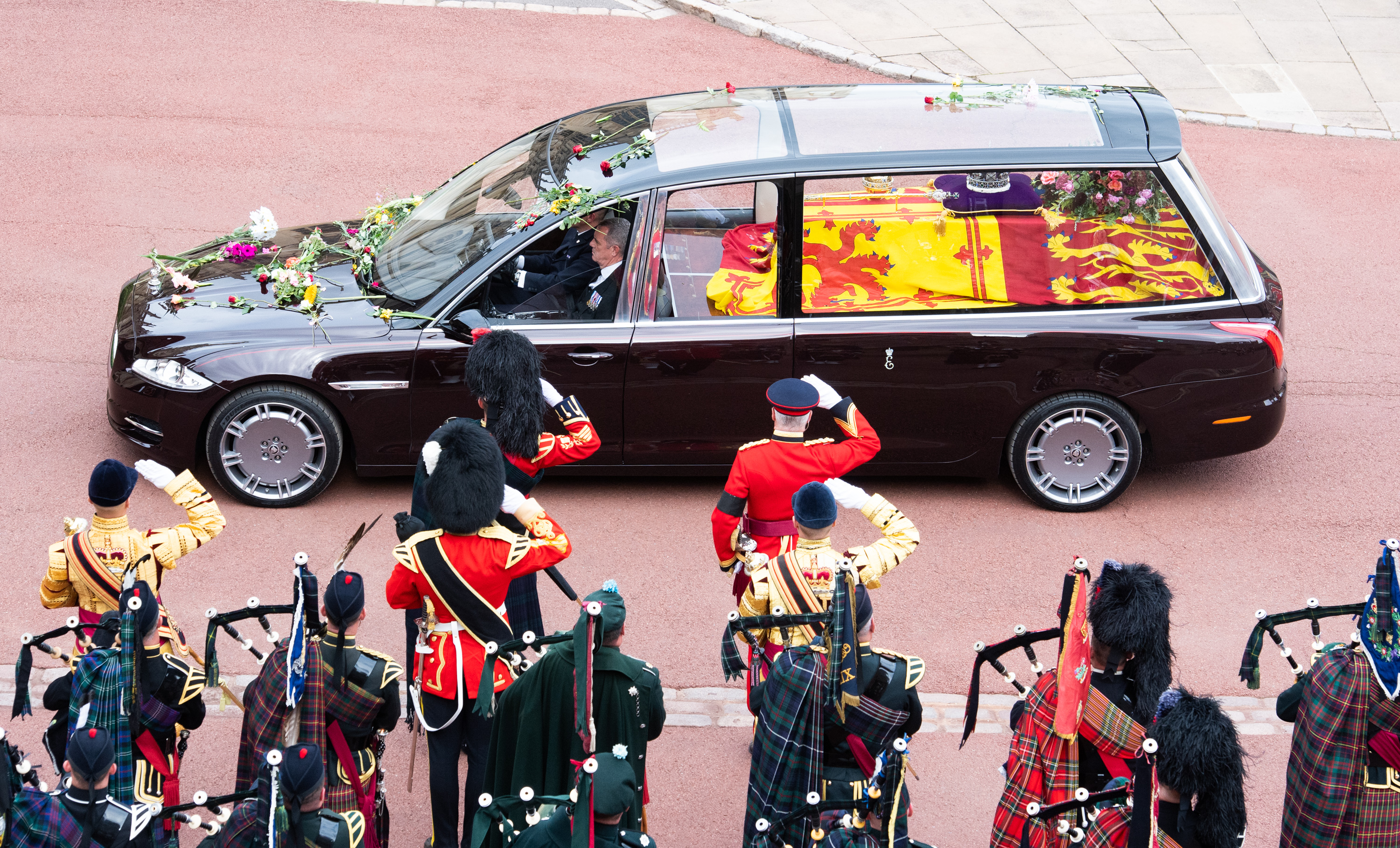 Customers have relied on KBR’s delivery expertise during some unprecedented moments in world history. That was again the case following the death of Queen Elizabeth II.

After news of the queen’s death broke on September 8, KBR team members from projects across the UK proudly supported UK government and military clients in what was one of the largest peacetime security operations in the nation’s history.

At military sites in southwest England — where KBR is delivering one of the UK Ministry of Defence’s largest ever infrastructure contracts, supporting roughly 25% of the British army — KBR team members helped move approximately 1,000 additional troops to support operations in London. This included food, accommodation, and increased maintenance and transportation demands.

In London itself, colleagues mobilized within 15 minutes of the announcement of the queen’s passing to support the significant demand increase on UK government buildings and facilities, managed through KBR’s Swindon-based National Service Hub. This included everything from flag raising to heightened demands on supply chain partners to help ensure continuity of service.

The scale of the operation to support the queen’s funeral alone surpassed both recent Platinum Jubilee celebrations and the London 2012 Summer Olympics.

“The queen’s death was felt by the world, and for many it was felt on a personal level,” said Matt Jacobs, vice president of KBR’s UK-based Projects and Programmes business. “This was true of our own people, but they approached the task with their usual unwavering commitment and a huge sense of pride.”

KBR is proud to support large-scale military and public service operations, offering training, testing and exercising contingency planning for a range of strategic projects and clients.