KBR First Responders: When Saving Lives is the Mission 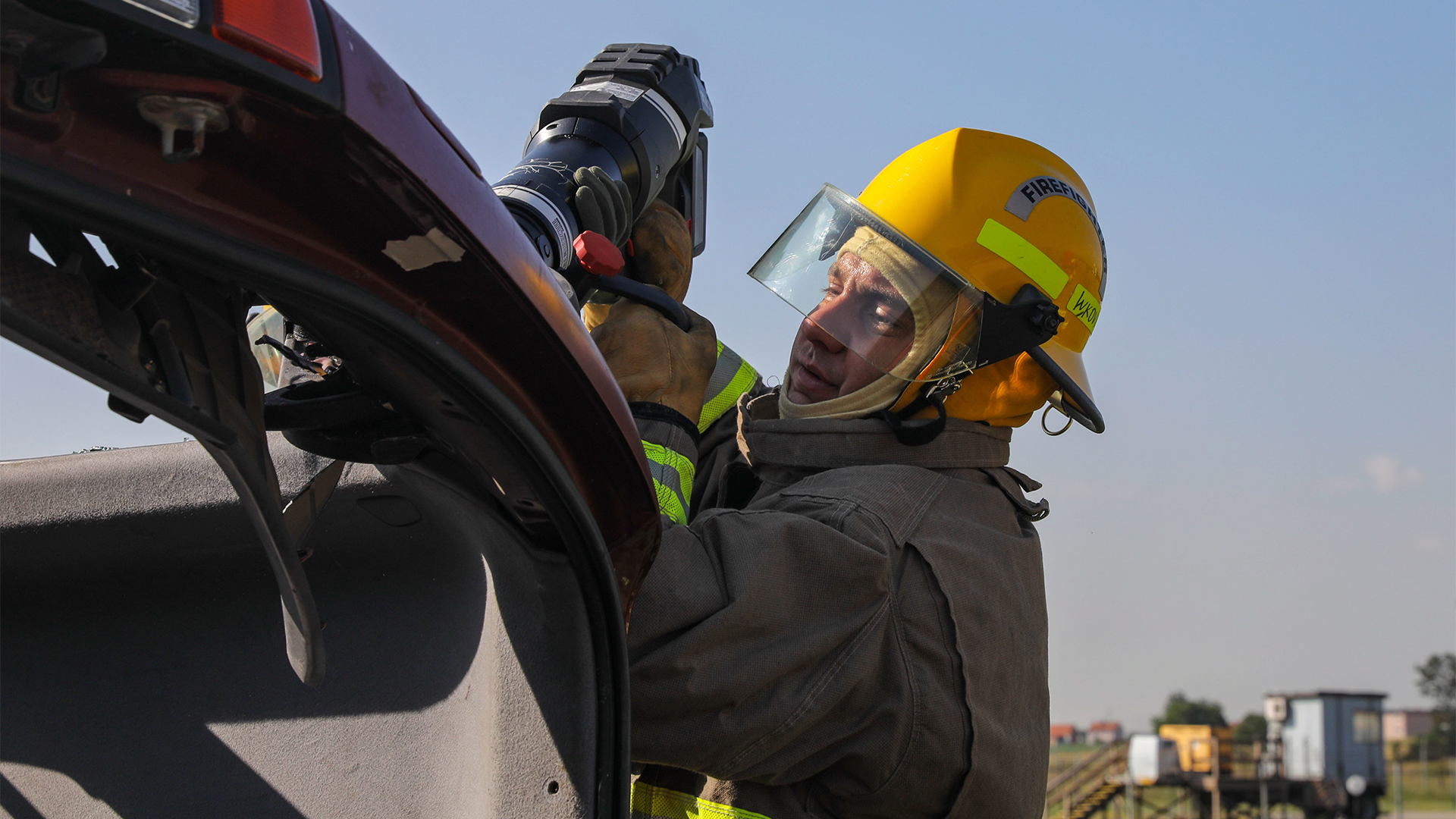 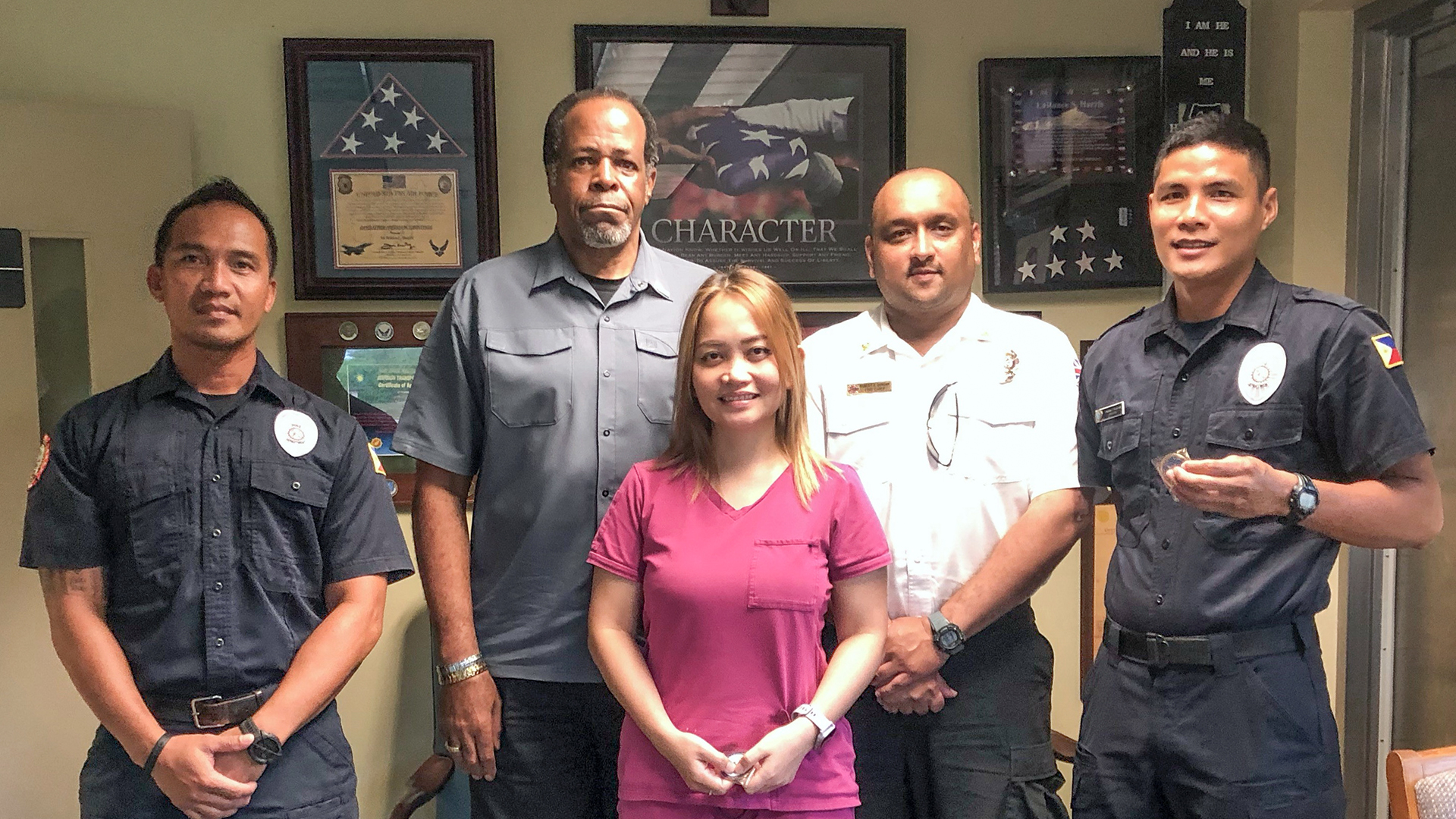 In an instant, a situation can become an emergency. At that moment, it’s crucial to have a team you can trust.

Well-known as one of the leading providers of base operations support, logistics and contingency services to the U.S. military, KBR has also earned a reputation over the past few decades as a reliable partner and trusted provider of mission-critical services to the U.S. government. Perhaps the most mission-critical of KBR’s capabilities are its first responder services.

On-site at locations throughout the world, KBR first responders conduct life-saving operations that allow the U.S. military to focus on its mission at hand. Presently, KBR has more than 250 first responder personnel at sites spread across three continents, providing firefighting and rescue operations alongside ambulance and medical services.

KBR first responders are highly skilled in their professions, and that expertise is of tremendous importance when dealing with life and death situations. Throughout the past several months, this extraordinary team has delivered on their promise to protect time and time again.

At Camp Lemonnier in Djibouti (CLDJ), KBR paramedic Virgil Dumas was recently recognized by the installation’s Director of Medical Services William Bianchi, DO, MSc, LCDR, MC, USN, for his actions in preventing an active suicide attempt.

“The challenge of providing prehospital care to mental health patients, especially those who are making an active suicidal gesture, cannot be understated. These patients are frequently in a state of crisis and are prone to impulsive actions,” Bianchi said. “Successful care of these patients requires an experienced EMS provider who can rapidly establish trust and rapport with the patient. Failure to establish this patient relationship can result in fatal consequences. Speaking from over 15 years of prehospital experience, I can confidently assess that paramedic Dumas’ actions undoubtedly saved this patient’s life.

“The Emergency Medical Facility is very grateful for the compassionate prehospital medical care that paramedic Dumas provides for our CLDJ tenants. His professionalism and dedication to patient care make him an invaluable asset to Camp Lemonnier Fire and Emergency Services.”

In June 2022, two KBR firefighters and a KBR nurse also saved the life of a Navy sailor who was working out at the Naval Support Facility (NSF) Diego Garcia base gym. The sailor became dizzy while playing basketball and lost consciousness. KBR firefighters Jan Mark Bugaoisan and Leonido Samante immediately responded and found the sailor had no pulse and was not breathing. Bugaoisan called fire dispatch and requested additional medical backup. Off-duty KBR nurse Charlimagne (Mhay) Dela Isla was also at the gym and ran over to help when she heard about the situation. The three KBR first responders performed CPR, including two AED shocks – electrical pulses to the heart – after which the sailor regained a pulse and started breathing again. A doctor from the naval clinic was on the scene by that time, and he delivered oxygen to the sailor, who was taken to the hospital for observation and later made a full recovery.

Earlier this year, KBR firefighters and ambulance crew at Morón Air Base in Spain responded to a motor vehicle accident with entrapment on the A-360 road just outside base involving a U.S. airman and a Spanish Air Force service member. While they were able to free the first person within minutes, it took over three hours to free the second victim. Luckily, both service members were still able to make a full recovery.

KBR’s first responders work year-round to prepare for emergency situations and participate in training exercises. Not long ago, first responders in Poland trained with Naval Security Forces to respond to a mock hostile shooter situation with several victims. In June, KBR firefighters in Kosovo worked with Army aviators at Camp Bondsteel to train for aircraft emergencies. During the training exercise, KBR firefighters simulated fighting and extinguishing a fuel fire, stopping and mitigating an active fuel spill, executed emergency aircraft shutdown procedures, and performed rescue egress procedures with the removal of a simulated aircraft patient.

“KBR works side-by-side with U.S. military personnel to ensure that installations are prepared for whatever contingencies arise,” said Ella Studer, Senior Vice President for KBR Government Solutions U.S. “We know how critical government assignments are to complete, but nothing is more critical than ensuring the safety of our people, the U.S. military, as well as vital equipment, so they can succeed on their missions.”