KBR’s support of the Hornet dates more than 40 years to pre-first flight of the original F/A-18A platform. The aircraft, which serves as both a fighter and attack aircraft, is known today as the F/A-18E/F Super Hornet and is used by the U.S. Navy and U.S. Marine Corps, as well as numerous other countries. In its fighter mode, it serves as escort and fleet air defense. In its attack mode, it provides force projection, interdiction, and close and deep air support. 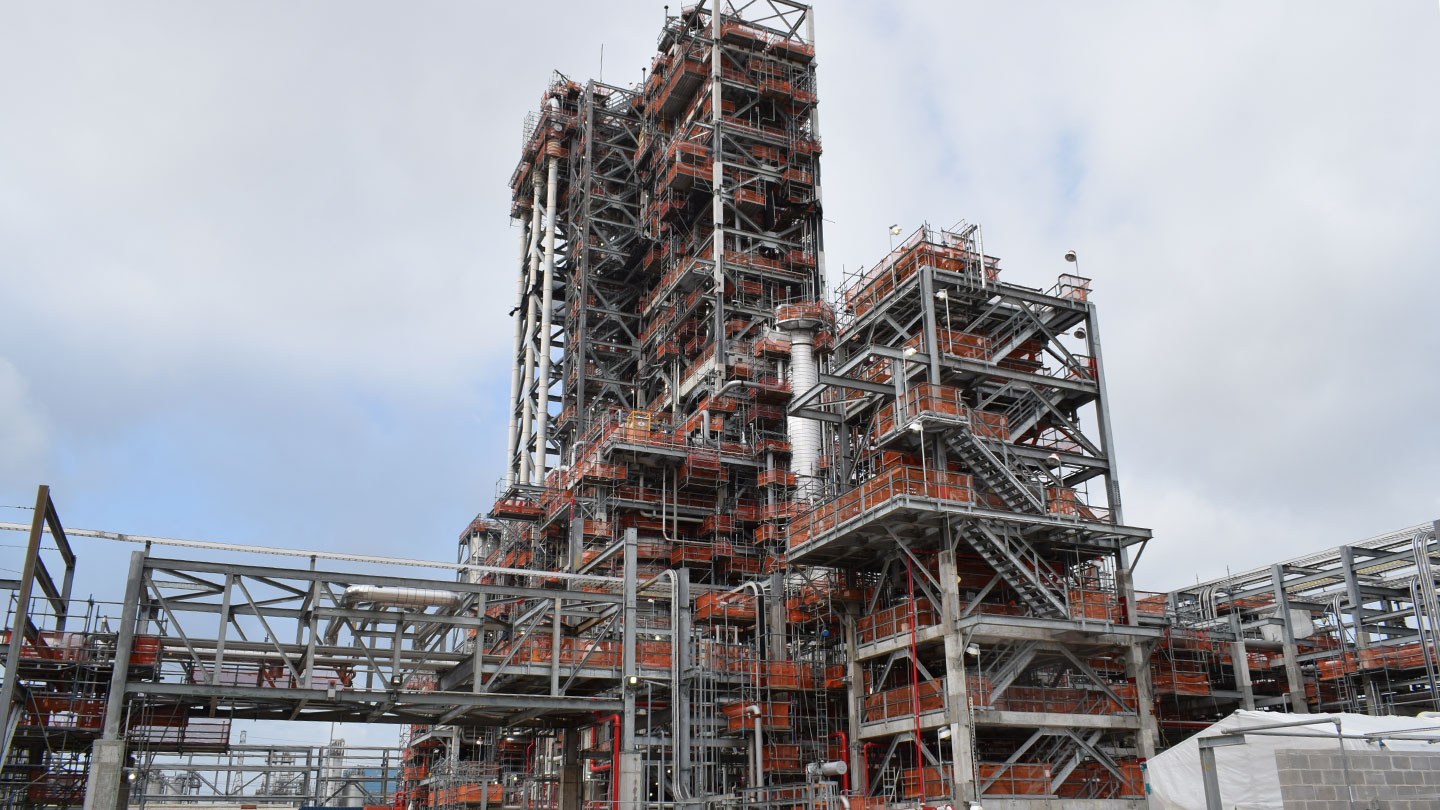 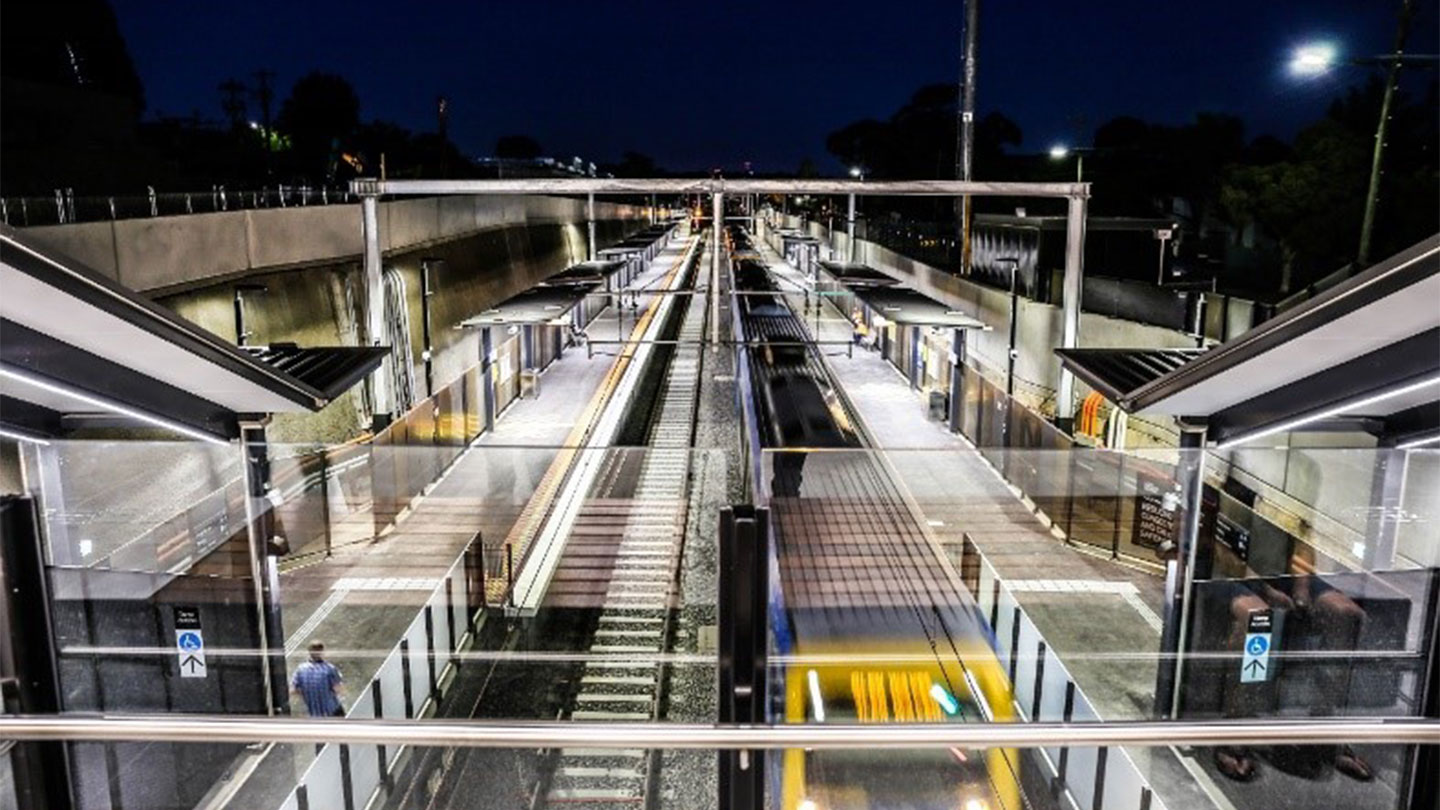