Women, Peace and Security: How KBR Cultivates Female Engagement around the Globe

Ella Studer, KBR Senior Vice President of Logistics, receives the International Stability Operations Association (ISOA) Lifetime Achievement Award for her accomplishments in stability operations and commitment to the ISOA organization. Studer was one of only two who received this prestigious recognition at ISOA's 2019 Achievement Award Ceremony. 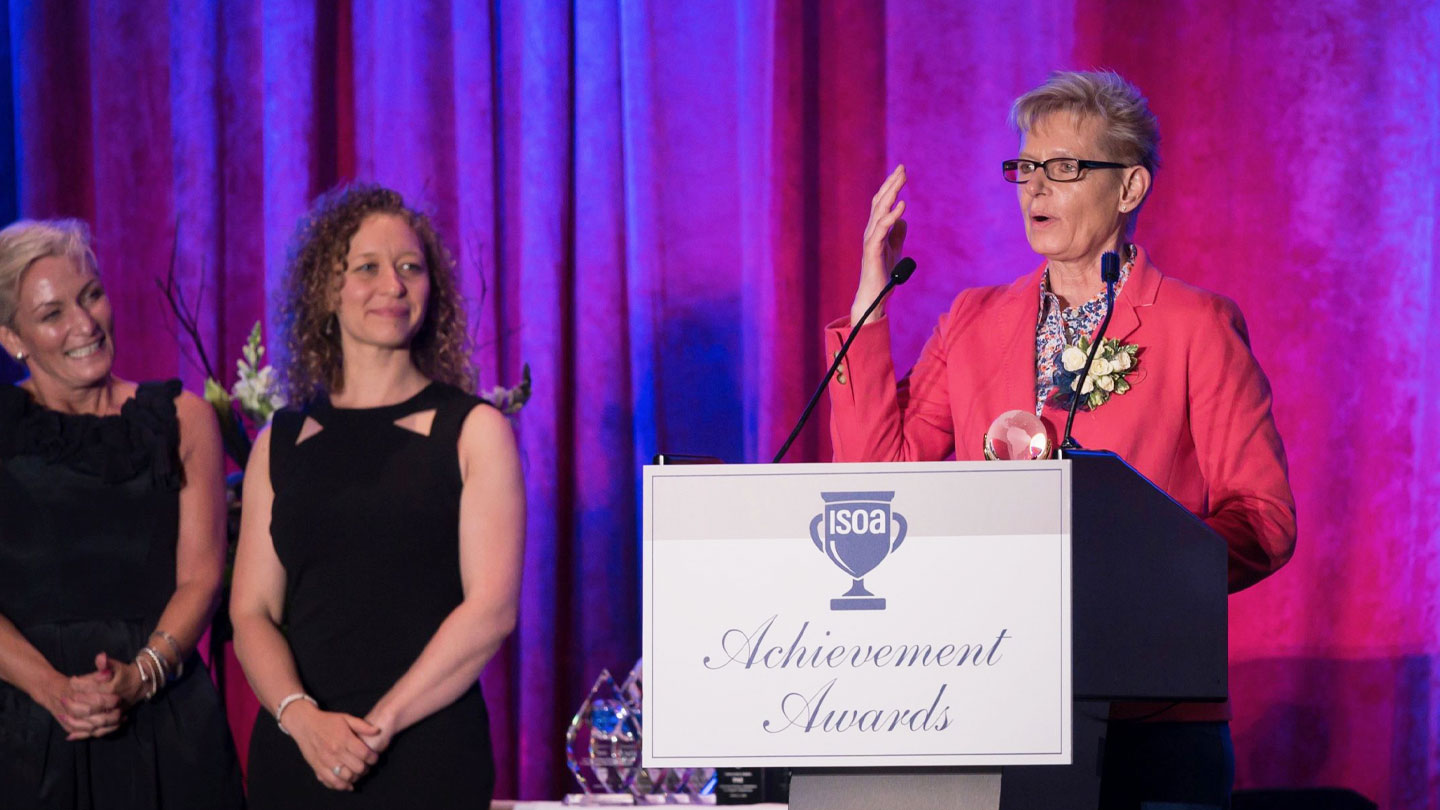 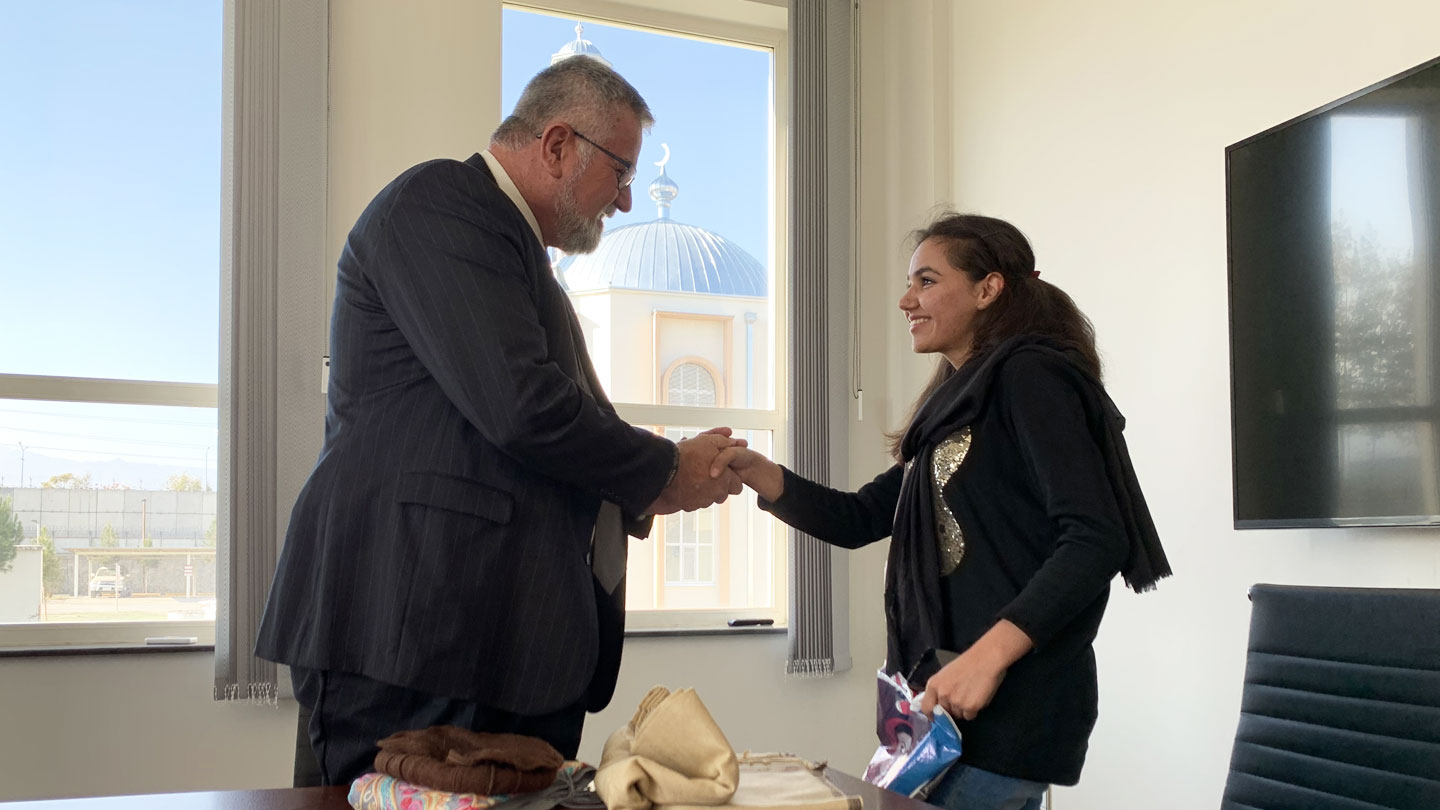 After many months of engaging, training and participating in the International Stability Operations Association (ISOA)’s Women, Peace and Security (WPS) program, KBR recently became one of the first companies to become fully certified by ISOA, a significant achievement underscored by KBR’s culture of Zero Harm. 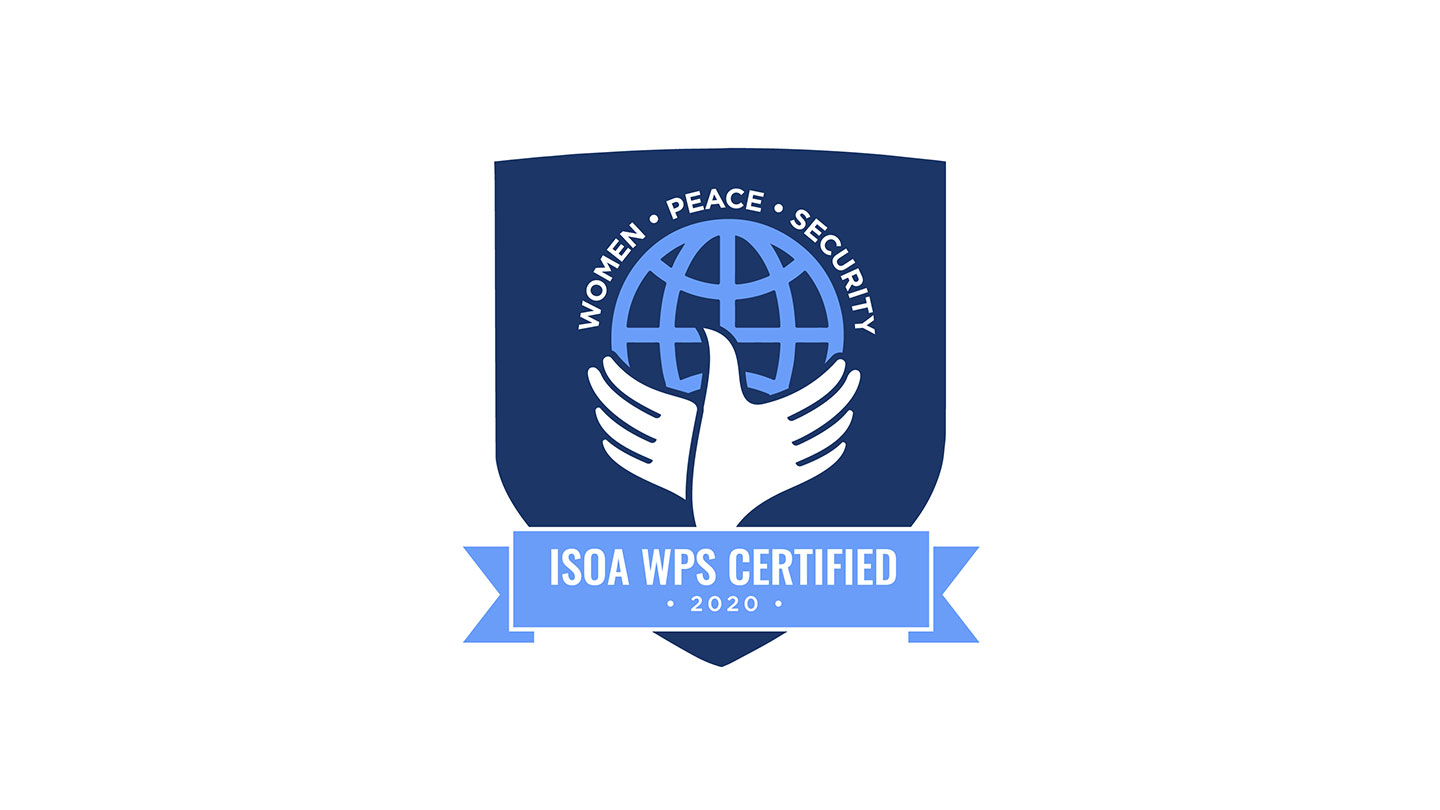 Malala Yousafzai, Pakistani activist for female education and the youngest Nobel Prize laureate, once said, “We cannot all succeed when half of us are held back.”

Known for speaking openly in the Middle East on behalf of girls and their right to learn, Yousafzai was thrust into the international spotlight in 2012 when the Taliban famously boarded her school bus and shot her point-blank in the head. Her story has become just one example of how women’s empowerment in conflict-prone environments can change the world.

KBR is proud to combat these issues with its safety and social sustainability efforts around the globe, supporting the belief that the involvement of women makes a crucial difference in achieving peace and security.

After many months of engaging, training and participating in the International Stability Operations Association (ISOA)’s Women, Peace and Security (WPS) program, KBR recently became one of the first companies to become fully certified by ISOA, a significant achievement underscored by KBR’s culture of Zero Harm.

This certification is also tied to the Global Fragility Act of 2019, which requires the U.S. government – in collaboration with civil societies – to develop a 10-year strategy to enhance stability and reduce violence and fragility globally. As a company standing behind the most critical missions of the U.S. government in overseas locations, KBR is committed to bringing the WPS principles of inclusion, support and engagement to women of the nations where it operates.

KBR holds contracts and supports communities around the world where inadequate education impacts the overall success of the people and the economy. KBR combats this problem by hiring host-nation female employees in conflict zones, like Kosovo, as well as making every effort to encourage their training, education and career advancement. These strategies give women a stronger voice both at work and in their communities, such as Djibouti, where talented female employees support KBR’s asset management program at Camp Lemonnier, the primary base of operations for U.S. Africa Command in the Horn of Africa.

KBR also supports the prominent American University of Afghanistan (AUAF). Ella Studer, KBR Senior Vice President of Logistics, joined the university’s board of trustees and serves as the second vice chair. She has gained first-hand knowledge of the struggles many female Afghan students face with continuing education and KBR’s affiliation with AUAF is helping to bridge this gap.

In 2019, KBR sponsored upgrades to the school’s soccer field, which reinforces classroom lessons, such as the importance of teamwork, sportsmanship and tolerance. It also donated funds toward female student scholarships and has continued to sponsor two students annually. Through these efforts, Afghan women are getting educated and finding meaningful work in their communities, as well as positions in Afghan government where their contributions directly impact long-term peace and stability in a very fragile nation.

“As a female leader, it is important to help where I can and promote activities that lift women up,” Studer said.

Likewise, KBR’s WSP efforts are in direct support of the company’s social sustainability initiatives, which focus on five pillars: health, safety and security; governance; inclusion and diversity; community engagement; and risk management. Employees are encouraged to make lasting social and environmental changes, both in the ways they do business and live their personal lives.

“Identifying and addressing gender differences and inequalities not just throughout our company, but throughout the world, is one of KBR’s remarkable values. I am proud to work for an organization that truly cares,” Studer said.