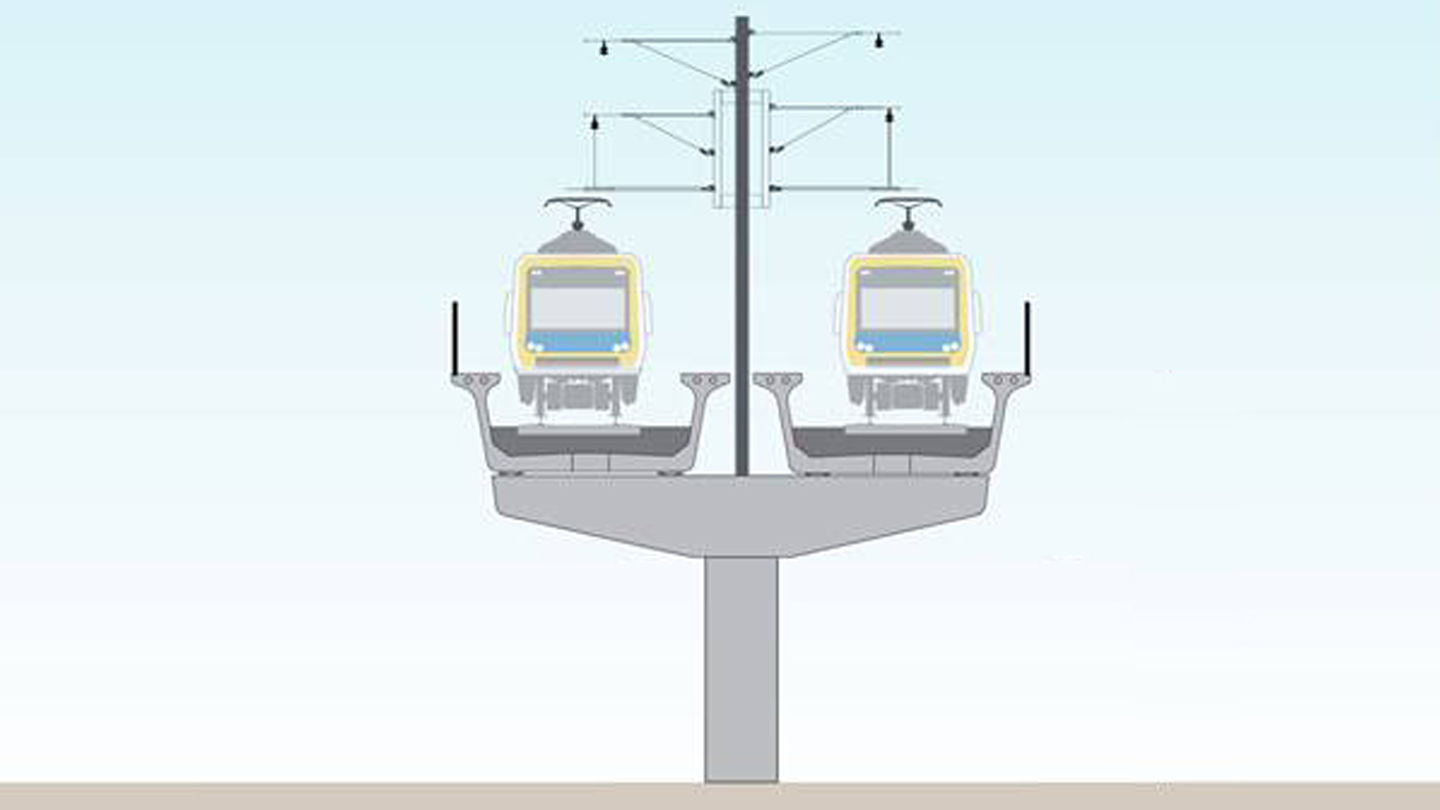 KBR, as part of the North Western Program Alliance (NWPA), was awarded a sixth work package that will remove railroad level crossings at Bell, Munro and Reynard streets, Coburg and Moreland Road in Brunswick (Bell to Moreland), by raising the rail line over the road.

LXRP was established by the Victorian Government to oversee the elimination of 75 level crossings across metropolitan Melbourne by 2025–improving safety, reducing congestion, improving travel time reliability and increasing capacity to run more trains on the network.

The project will deliver a 2km elevated rail viaduct and two new elevated stations at Coburg and Moreland, as well as new community open space, upgrades to the Upfield Bike Path and better public transport connections in the area.

“Being awarded an additional work package is testament to the strong collaborative culture that the Alliance has fostered since its inception,” said Wayne Nolan, Vice President, Infrastructure Services Australia. “Our high performing team continuously innovates to deliver projects successfully and to provide the best possible outcomes for the Victorian community.”

This contract builds on KBR's decade long involvement in level crossing removals in Victoria, as well as over 50 years contributing to many of Australia’s landmark urban and regional rail projects.

Construction is expected to commence later this year with project completion in 2021.

The Bell to Moreland Level Crossing Removal is in addition to other work packages that NWPA is currently delivering, including High Street, Reservoir which features a rail bridge over High Street and a new Reservoir Station anticipated to be completed in 2020.