From Military Service to Civilian Career

KBR’s extensive support of the U.S. and U.K. governments and their allies includes offering former service members new and exciting opportunities to continue serving their countries while forging a fulfilling civilian career.

KBR has a long history of working side by side with the military and supporting active-duty soldiers, veterans and their families. KBR prides itself on creating environments where military and veteran families feel appreciated and can grow both professionally and personally. Why? Because we know firsthand that by leveraging veterans’ incredible experience, discipline and ingenuity, we can deliver better solutions to our customers.

“KBR prides itself on creating environments where military and veteran families feel appreciated and can grow both professionally and personally.”

When the moment comes to transfer from military service to a civilian career, join KBR — the team behind the mission. 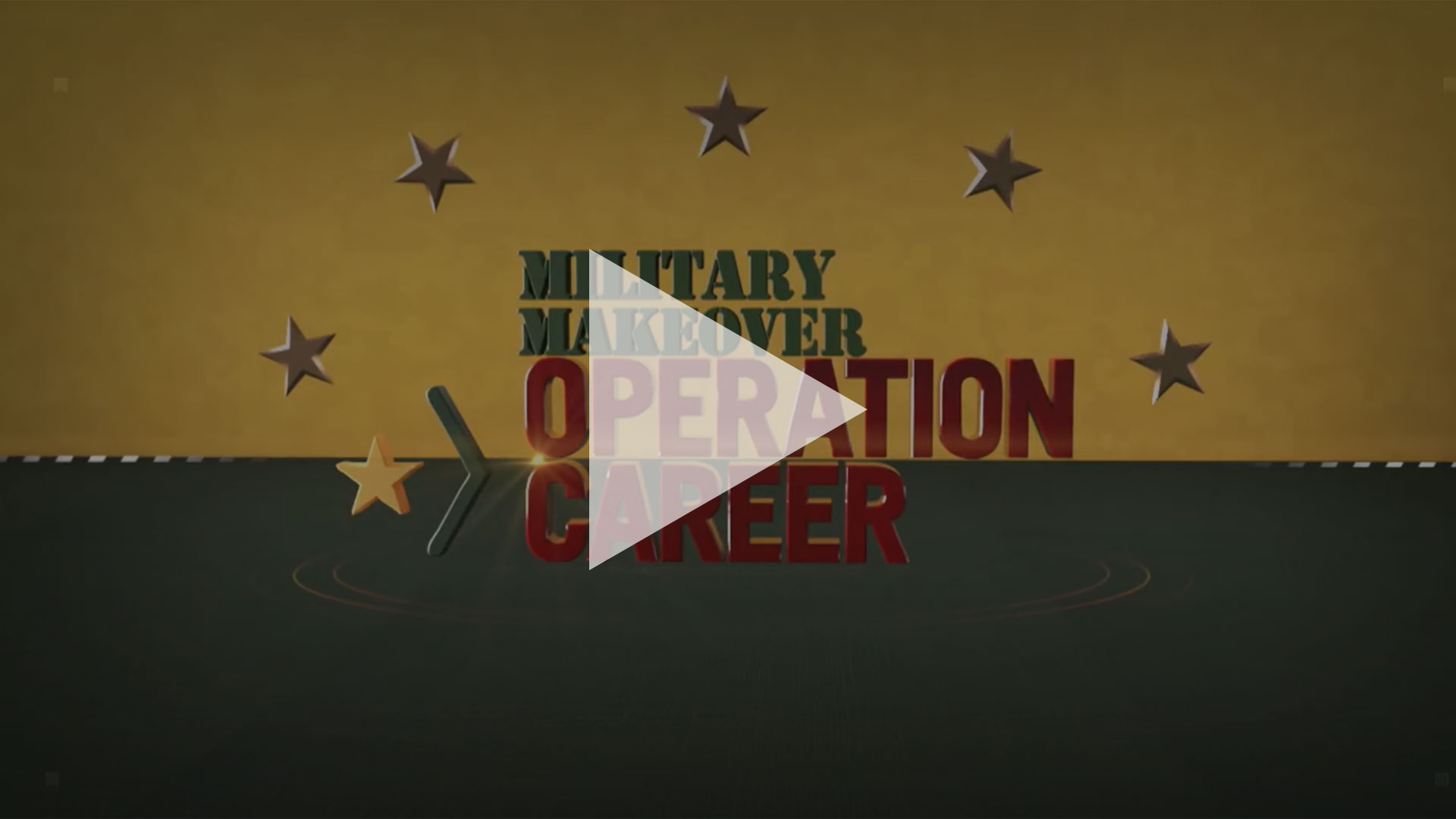 Military Friendly Employer: In 2020, KBR was recognized as an outstanding employer of U.S. veterans and their families and was named to VIQTORY’s prestigious Military Friendly® Employers list. VIQTORY is a leading military marketing and advertising company that connects the military community to civilian employment, educational and entrepreneurial opportunities..

Retired United States Air Force Colonel Thomas Lampley joined the military in 1970 to fly and serve his country, which he did honorably for 29 years. In 2009, Tom joined KBR to continue to support the U.S. military in a contractor role.

“KBR is a highly respected organization at the most senior levels of the U.S. Government, and is known for its integrity and ability to deliver critical support services in combat and harsh environments,” Tom said.

“I’m proud to be associated with such a reputable company providing critical support to our military and government operations. It’s been a pleasure being associated with the dedicated and professional employees of KBR. I feel at home with them.”