As responsible corporate citizens, KBR leads by example using philanthropy and a culture of volunteerism to better communities where we live and work.

We believe that being a good corporate citizen is vital to our success. It’s about using our success to strengthen the world around us. By actively benefiting surrounding communities through corporate and employee giving and volunteering events, we hope to enact meaningful social changes. Since 2007, KBR has contributed nearly $20 million to benefit charitable causes around the globe, including our charity golf tournament, held annually in Houston, which has raised more than $6 million since 2007 for local and national nonprofit organizations.

KBR is a lead sponsor of the Army Ten-Miler (ATM) race held annually in Washington, D.C. Attracting over 35,000 runners and 900 teams from around the world, participants include military, civilians, wheelchair athletes and wounded warrior athletes with all proceeds benefitting the Army’s Morale, Welfare, and Recreation (MWR) program. KBR has been a major sponsor of the ATM for more than a decade and takes great pride in supporting soldiers, veterans and their families across the military. 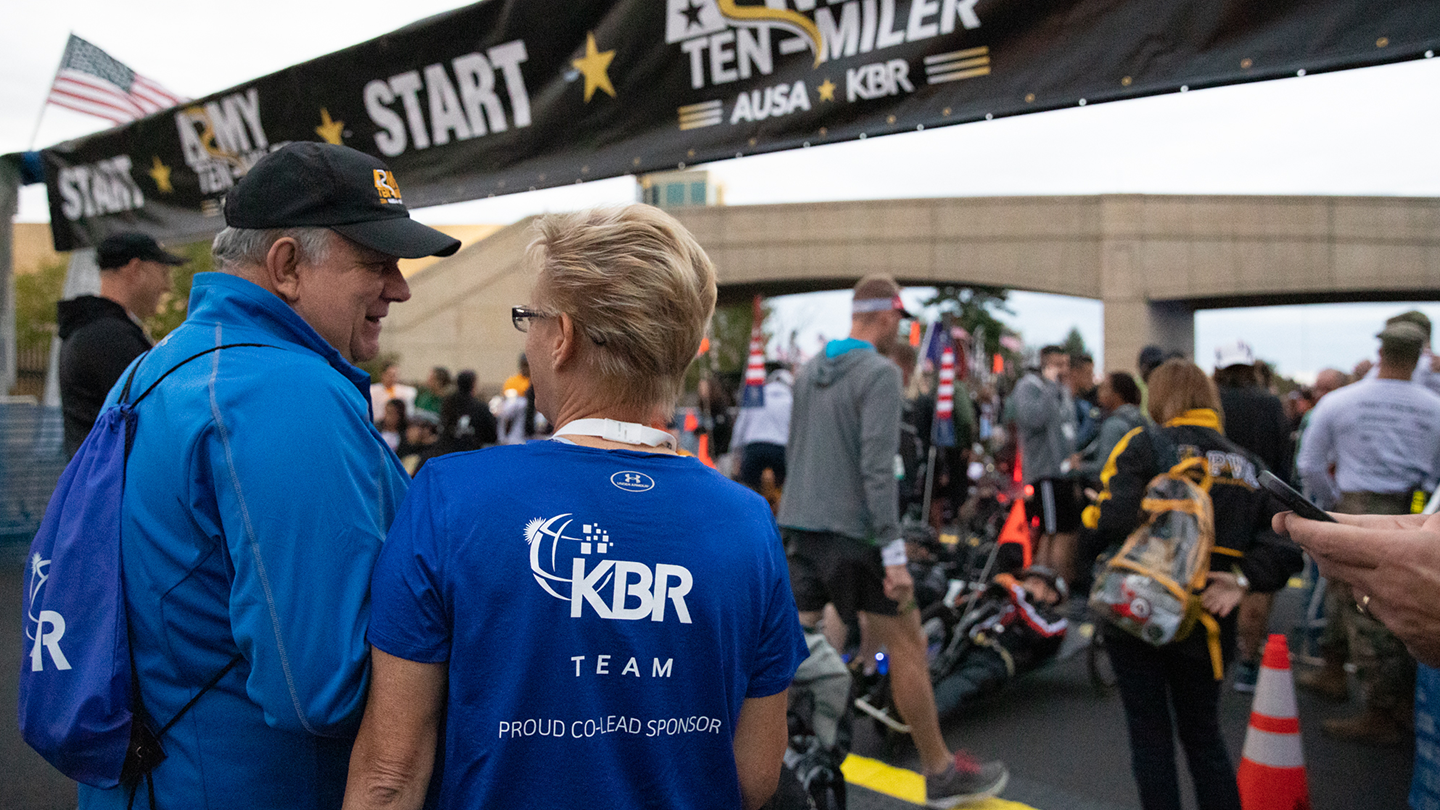 Each year the KBR Charity Golf Tournament, held at Kingwood Country Club in Houston, TX, raises funds to support charities that are making a real impact in the communities in which KBR employees live and work. 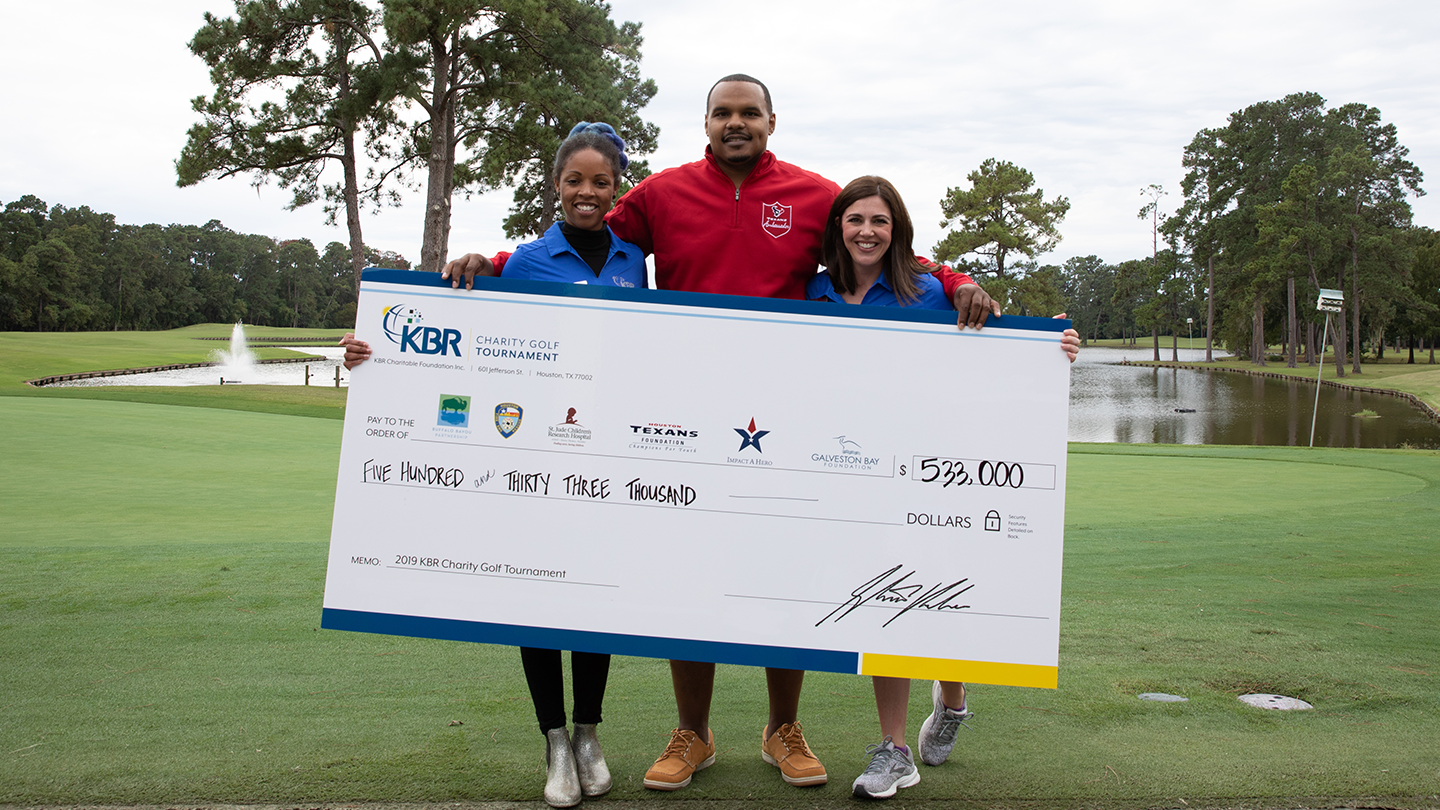 As one of many sustainable initiatives at KBR’s India Technology Center in Gurgaon, employees celebrated World Environment Day by planting new plants outside the office in support of the environment. 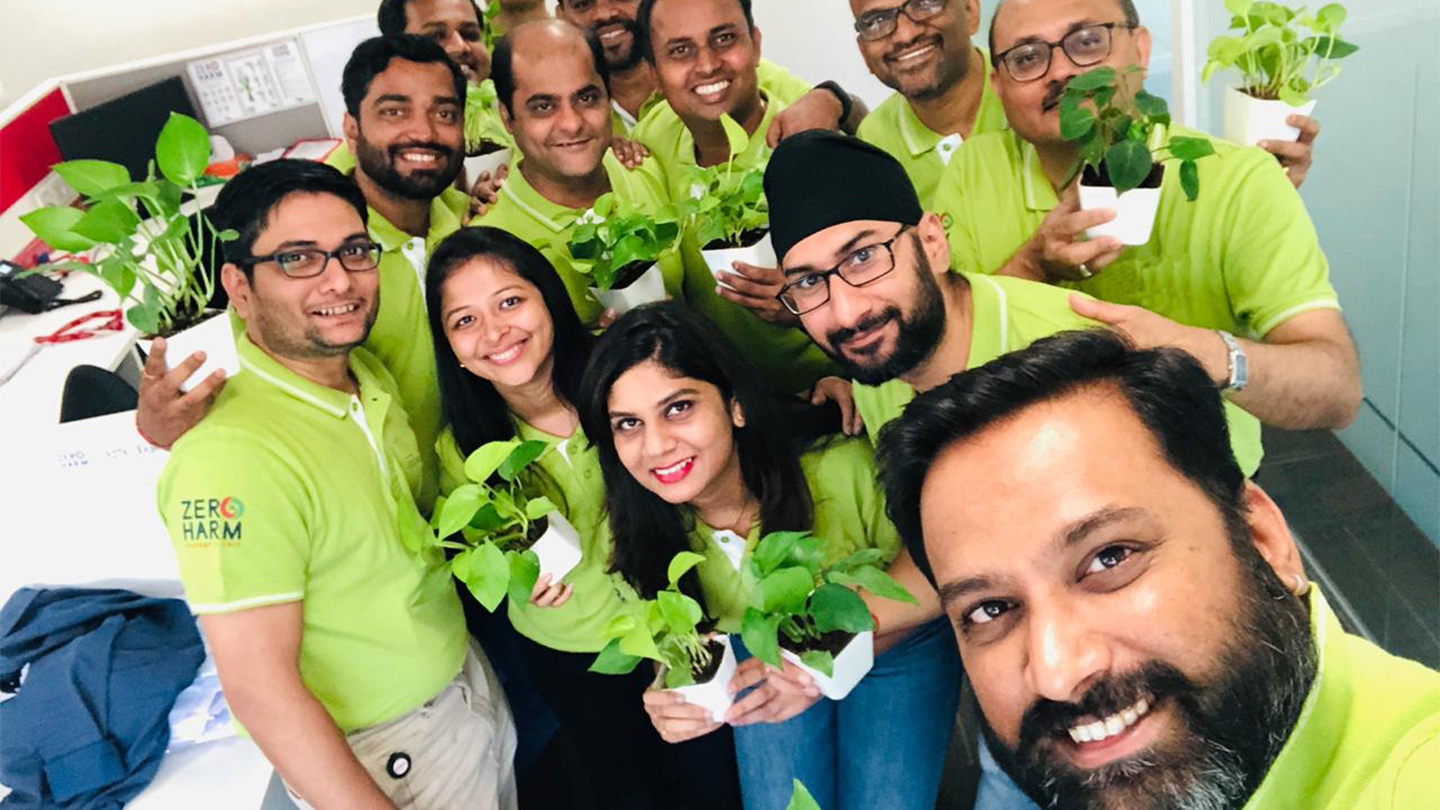 In September 2018, the company launched “KBR One Ocean,” an initiative aimed at collaborating with local schools throughout KBR’s global footprint to find an engineering solution to one of the greatest challenges facing the world – plastic pollution in our oceans. Pictured above, KBR employees in Singapore partnered with a local school and held a beach clean-up to teach students proper methods of disposing and recycling single-use plastics. 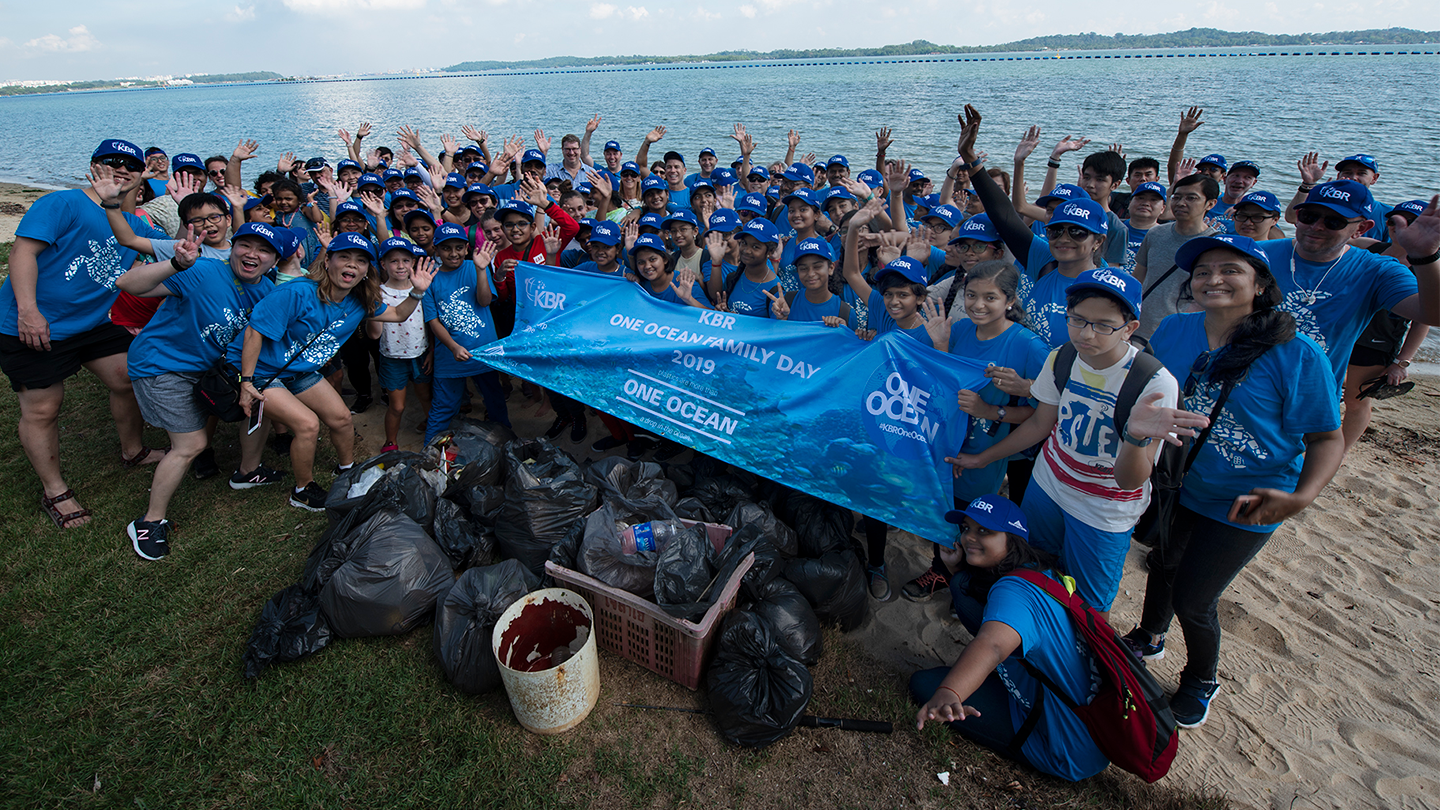 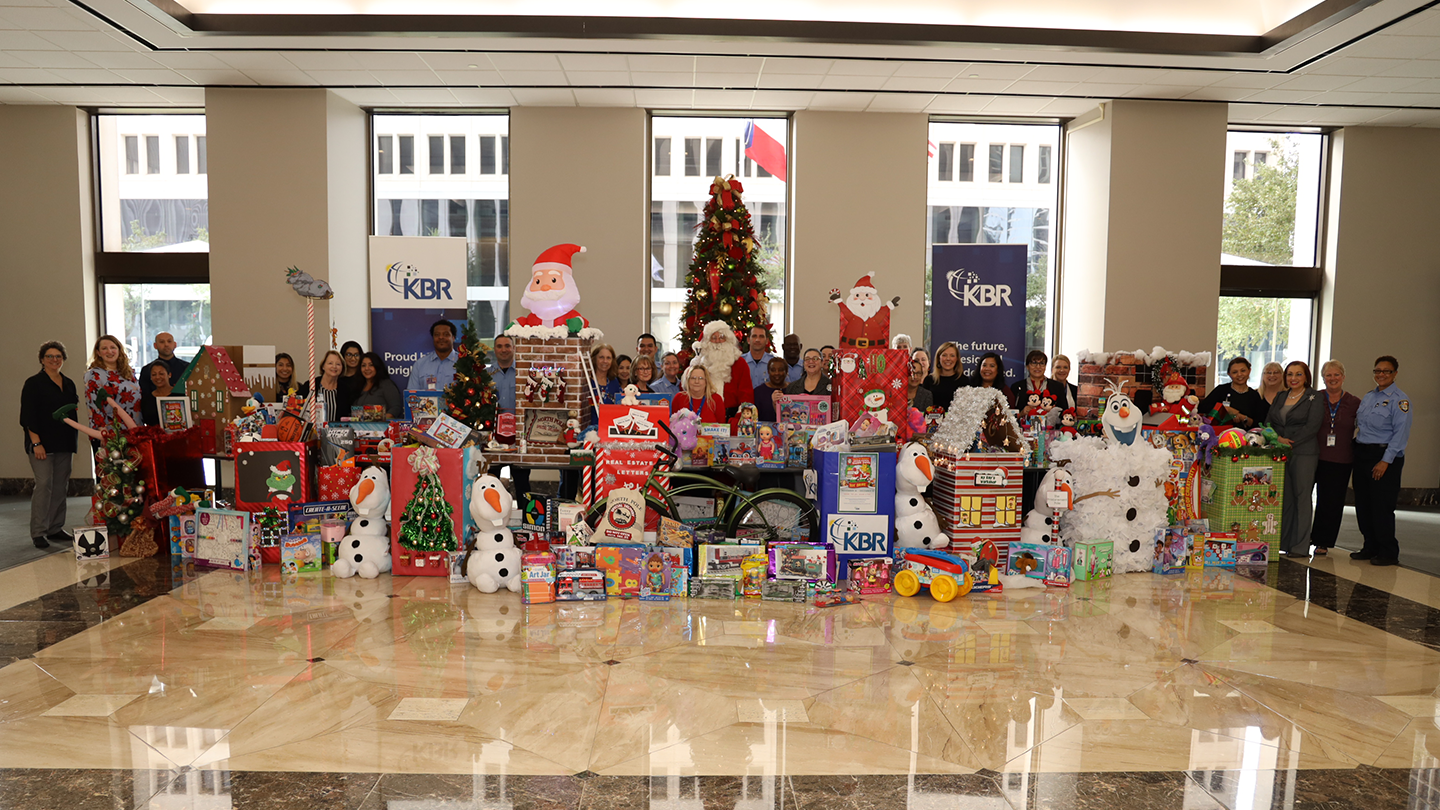 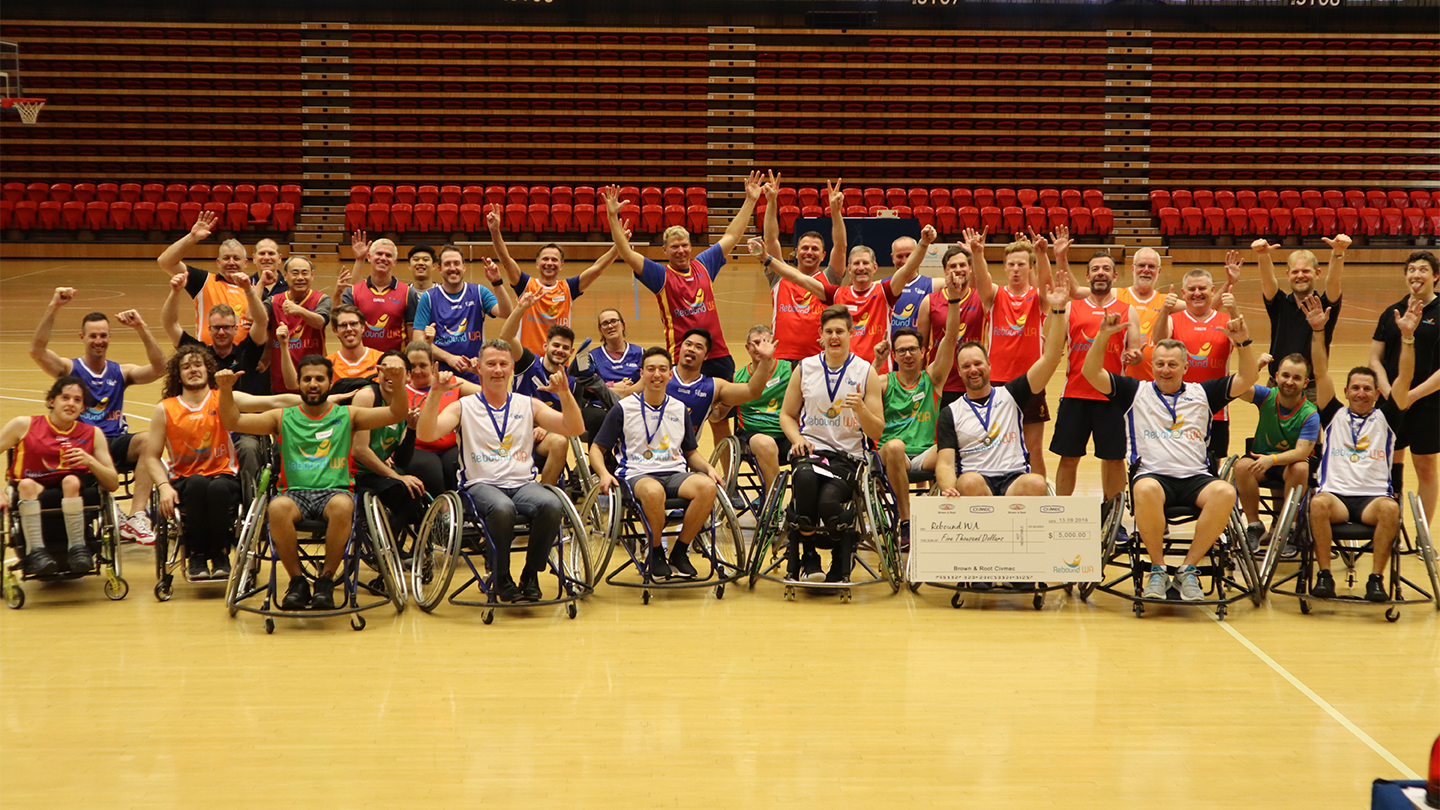 KBR has been a major sponsor of the Army Ten-Miler for 15 years. In 2019, KBR sponsored the famous Hooah Tent Zone where attendees interacted with soldiers while enjoying Wisconsin bratwursts and taking pictures in a photo booth. 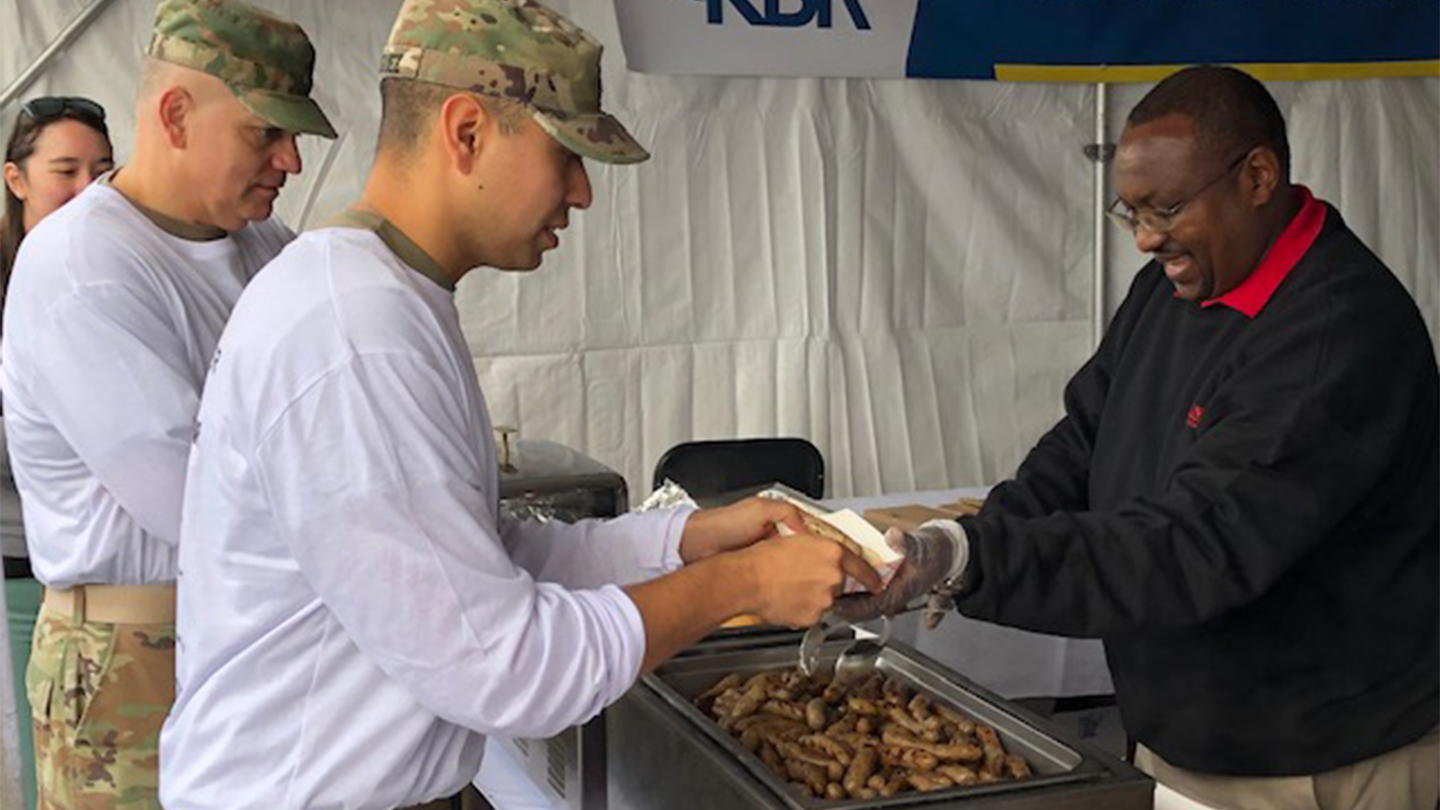